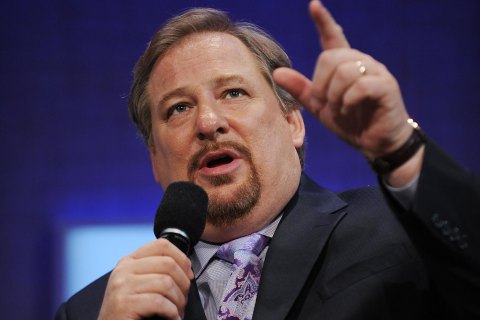 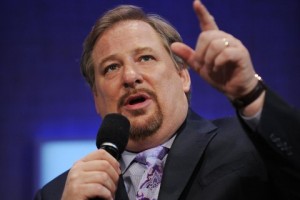 Rick Warren is at it again, spewing out more lies about your requirement to give and tithe to the church organization. He just posted a new article on Feb 18. You can read it here. Just going to get right into it and evaluate some of his statements

This is the principle of tithing: You give the first 10 percent of your income back to God.

Yep, we all know that Israel never gave the tithe first. The first fruit offering was given prior to the tithe harvest. First fruits and tithing were not synonymous. First fruits were blemish free and the best of the crop. God specifically says that they were not to choose their tithe based on how bad or good it was. They were to set the 10th aside. That’s right, they were not even to set the 1st aside. Just the 10th.

Where should you tithe? Do you tithe to United Way? Or do you tithe to your brother who’s been out of work for three years? No. That’s charity. Tithing is an act of worship. It goes to God.

Did he really just say that giving to your brother who is out of work does not worship God? Does Mark 9:41 come to mind to anyone?

Malachi 3:10 says, “‘Bring to the storehouse a full tenth of what you earn (NCV)

What bible is he reading out of? One that fits his own theology, that’s what. Israel didn’t give a 10th of what they earn. They gave a tenth of the increase that GOD gave them. I can’t emphasize that it was what “GOD” gave them. it wasn’t what they earned. Please read my post that explains why Israel only gave food. Rick Warren just wants to you to forget that Israel only gave a tenth of food and animals. Carpenters, bankers, doctors, lawyers, tax collectors didn’t give a single coin for a tithe. They kept ALL that they earned and were not allowed to give it as a tithe at all. This interpretation is blatantly adding to the scripture to fit his own beliefs.

When are you supposed to tithe? You do it on the day you worship. The Bible says in 1 Corinthians 16:2, “On every Lord’s Day each of you should put aside something from what you have earned during the week, and use it for this offering.

I’m not the type to just go out and say an individual is blasphemous and is in danger of adding to God’s word, but Rick Warren did just that. I’m not against the various biblical translations, but let’s be real, but the New Century Version (NCV) doesn’t even come close to representing any original text. I get it. All the translations have errors, but it just blows my mind when these so-called followers of Christ scour these loosely written interpretations for quotes that fit best with their message.

There are basic elementary principles that a man who claims to be a follower of God’s word should know if they are going to preach about this topic:

Since he can’t even get the easy facts straight in this case, he should disqualify him for getting in front of a pulpit to speak about tithing E V E R. It doesn’t take much research, nor does it take a Ph. D., nor are these simple facts even controversial; and yet, he abuses and rapes bible passages to make his point.