You are here: Home / News / Faith First: Translating The Tithe 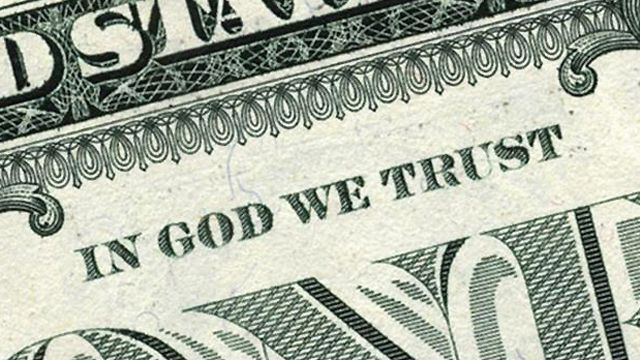 I read a news article from the author, Bridgett Williams-NBC Augusta titled, “Faith First: Translating The Tithe”. There was a video on there interviewing two pastors, and I want to quote one of the pastors. He said,

“Those that feel that they can’t afford to tithe are those that will remain in poverty for the rest of their lives.”

I guess there’s two ways to take that. Does he mean that they’ll be in spiritual poverty or does he mean that physically, you’ll be in poverty? I’m guessing he’s one of those people who have been suckered into the health and wealth gospel, so he probably meant physical poverty. So for those of you who are making over $130,000 a year, and you feel that you can’t afford to tithe just remember that you’ll remain in that poverty until you start tithing. I don’t think most people could live on $130,000. Do you?

There’s been some big time media coverage lately especially with the article just written by the Wall Street Journal, “Backlash Against Tithing“, but the truth is that the media is never going to share the full truth about the tithing deception. They are not theologians. The problem is that when you teach against the tithing demand, then you have to have an alternative for sacrificial giving. The news doesn’t doesn’t give the alternative to giving enough justice. So what happens is that people just think that others are opposed to tithing because they are selfish. i am here to give them the right point of view.