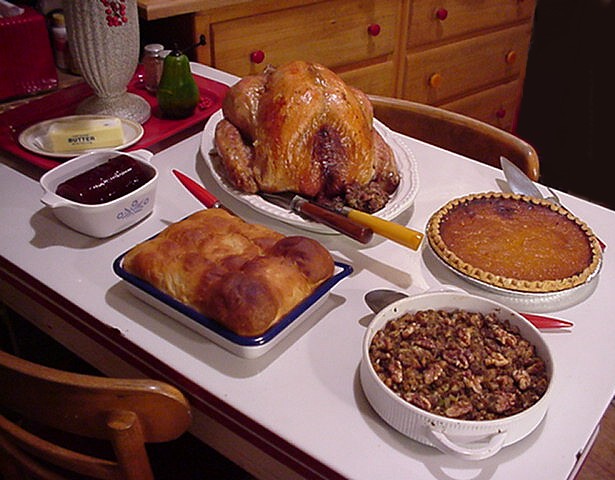 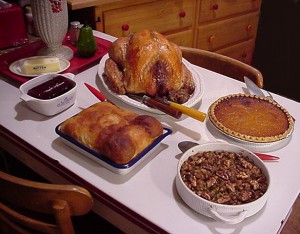 Every man shall give as he is able, according to the blessing of the LORD thy God which he hath given thee.

The feast of weeks is the OT portrayal of the formation of the church. it lasted for a period of 50 days. In observance of the time Christ died and when the HS came upon the Disciples in the upper room and the church was formed.

and the NT corresponding verses almost seem that Paul is quoting OT scripture because it resembles the OT passage so much.

II Cor. 9:7
Every man according as he purposeth in his heart, so let him give; not grudgingly, or of necessity: for God loveth a cheerful giver.

1 Corinthians 16
1Now concerning the collection for the saints, as I have given order to the churches of Galatia, even so do ye.
2Upon the first day of the week let every one of you lay by him in store, as God hath prospered him, that there be no gatherings when I come.

Also, the NT doesn’t remove the exact portions of offerings either, so why don’t we practice these?

But if he be not able to bring two turtledoves, or two young pigeons, then he that sinned shall bring for his offering the tenth part of an ephah of fine flour for a sin offering

And he shall make amends for the harm that he hath done in the holy thing, and shall add the fifth part thereto, and give it unto the priest: and the priest shall make an atonement for him with the ram of the trespass offering

The scholars try their best and come up with a round figure with the exact amount of tithe(s) the israelites gave, so why don’t they try their best with offerings. it would be so much easier to figure out how much to give(sarcasm)