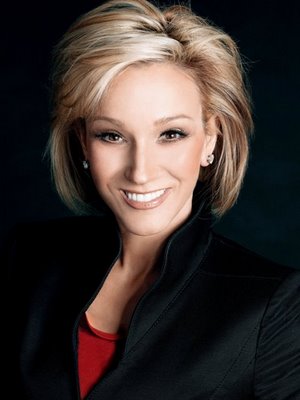 It’s not enough that people have to give the first fruit of their tithe, which is a scandal. Now Paula White is saying that a separate first fruit offering should be given. I’ve got a mouthful that i want to say. Here’s the difference between first fruits, tithes, and offerings. Where else could i begin with this mess? This is the typical TBN, Paula White scandal to get more money and fatten these theives. What more could Paula White want? If anyone else wants to fall for this Paula White scandal, be my guest. It’s just tempting me to come up with a good scheme to get everybody, to make me rich.