You are here: Home / Tithing & Giving / Old, New, Eternal laws, and the Tithe 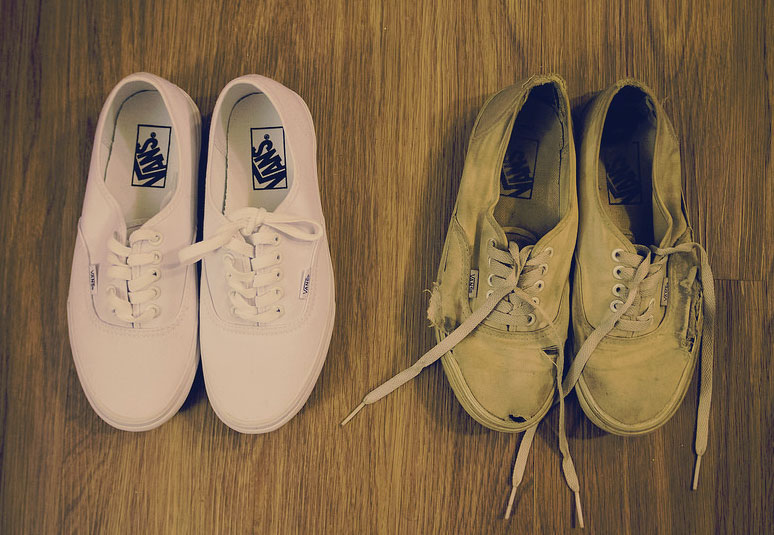 Most of the time when i am in discussions about obeying the Old covenant, i fail to emphasize that the newer covenant has an eternal calling. We only live by laws based on eternity, forever, always, no end. The OT covenant was temporary, earthly, for man-not eternal God that’s why the ritual’s of the OT had to be abolished. Sacrifice, grace, love, justice, and mercy are examples of eternal principles.

Many like to split up the OT laws into 3 categories: ritual, ceremonial, and moral. In actuality, moral can be better interpreted.
ritual – ceremonial – eternal

Did Jesus abolish these? NO, these eternal laws are fulfilled as Christ said they would be, and our eternal souls live according to them.
Romans 14:17
For the kingdom of God is not meat and drink; but righteousness, and peace, and joy in the Holy Ghost

That’s what the NT is all about- living eternally

Because the eternal covenant took the OT laws place, the Levites were able to inherit land after the cross. The priestly inheritance is now the kingdom of heaven, including Jew or Gentile. There are many more showcases of events that elevate the eternal law. Eternal laws were in place before the first day of creation, and will stay after this creation is destroyed. So from an eternal perspective can we discuss what law we should obey? If we look at it that way, this higher knowledge of God’s eternal law may ask us to do some or all the Old Testament (OT) commandments, but also it could free us.

The OT ritual and ceremonial laws were the image of the Christ to come on man’s timeline. The OT & NT eternal laws (which will have never changed) are the image of God’s eternal character. Maybe think of it this way, the OT ritual and ceremonial laws are temporary parables- earthly traditions portraying an upcoming divine event. In the New Testament (NT) we don’t live by those timelined parables that point forward to the cross. Instead superior, eternal parables are kept and the temporary parables are taken out of place. Eternal laws are not earthly traditions otherwise God’s character would be changing. We are bound by a ritual and that is the Lord’s supper, which is eternal anyways, and this time it looks back at the cross, not forward.