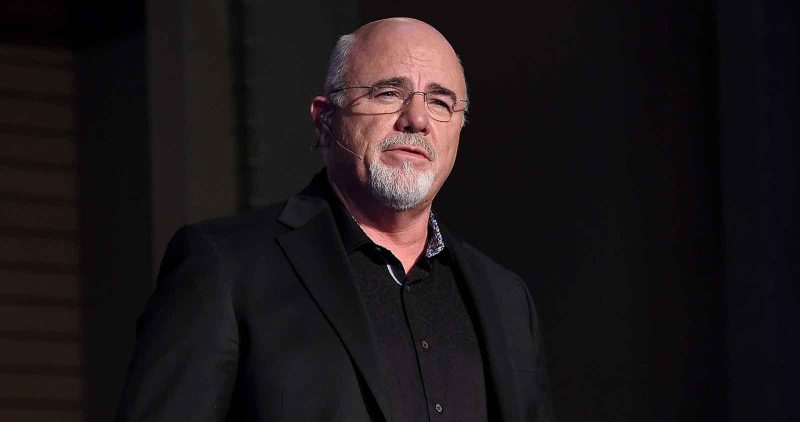 Who is Dave Ramsey?

Dave Ramsey is the most popular Christian voice today offering stewardship and financial advice. Ramsey is a NY Times Bestselling author and has currently written five books. His most notable book is The Total Money Makeover. According to Wikipedia, The Dave Ramsey Show is broadcasted to over 600 radio stations.

Ramsey focuses much of his attention on debt. Many families have changed their lives and vanquished their debt due to the highly popular Financial Peace University program.

What does Dave Ramsey believe about tithing?

RamseySolutions.com states, “The Bible explains that tithing is an important part of faith for those who follow God and that your tithe should be money you set aside first.” Dave Ramsey believes that Christians should be giving a minimum tithe of 10% of their income to their local Church.

Dave Ramsey believes tithing must go to your local church

Ramsey says, “Giving 10% of your income to anything other than the local church isn’t really a tithe.” I don’t know where Ramsey gets this declaration from because it’s not found in scripture. Tithing was explained in the Old Testament but there’s nothing in the New Testament that states where or how to give a tithe to your local church. During festivals, the Israelites traveled to far places to have feasts and celebrate using a tithe.

Dave Ramsey believes you should still tithe while paying off debt

“Even if you’re in debt or walking through a rough financial season, tithing should still be a priority.” This statement from Dave Ramsey’s site is shocking to some. It’s very difficult for many people to make ends meet. I have read numerous stories of those struggling in debt while advancing further into debt because of their tithe. There are other ways to give back while getting out of debt. God looks at your stewardship practices as a whole. If you are in debt because of poor financial decisions then tithing does not make a wrong a right. If you are in debt because of economic circumstances such as expensive medical bills while living on social security, then you can find peace in knowing that the poor in Israel received tithes. You can read more about this in the article, Should I Tithe While in Debt?

Many people equate tithing and offerings. Offerings are considered a very general term for giving to God, which includes tithing. Tithing is considered a subset of offerings and is the act of giving 10% to God to fulfill an Old Testament command.

Dave Ramsy states, “A tithe is a specific amount (10% of your income) that you give first, and an offering is anything extra that you give beyond that.” It may sound confusing that tithes and offerings are separate when I just explained that tithes are a part of offerings. It really comes to semantics. Many Christians like to say that anything above 10% is a freewill offering. Yes, tithing is a type of offering to God but that’s how many differentiate the two.

Here’s a quote from his website. “Firstfruits is just a biblical way of saying that you should give first—before you do anything else with your money.” Dave Ramsey believes in setting your tithe away first before you spend your income on anything else. He also quotes Proverbs 3:9, which states “Honor the Lord with your wealth, with the firstfruits of all your crops.”

The Bible was very clear in Leviticus 27:32 that the tithe was to be taken from the tenth one, not the first, and that it didn’t matter if it was good quality or poor. I am not arguing against honoring God with the best of what we have. What I am stating is that tithing and first fruits are not synonymous. The first fruit offering is a representation of Christ. The tithe, which was given at a separate time, was not.

After reading about Dave Ramsey’s beliefs about first fruits, I was surprised to read from his website, “Whether you tithe from your gross pay or your take-home pay is totally up to you.” This seems to deviate from his belief that our tithe should come out first. Nonetheless, why this question can get complicated is because tithing was used in Israel for civil duties, much like a tax, which paid for judicial matters and such.

If you are paying more than 10% of your income towards the government in taxes, then technically speaking you are paying tithes much in the same way that Israel was.