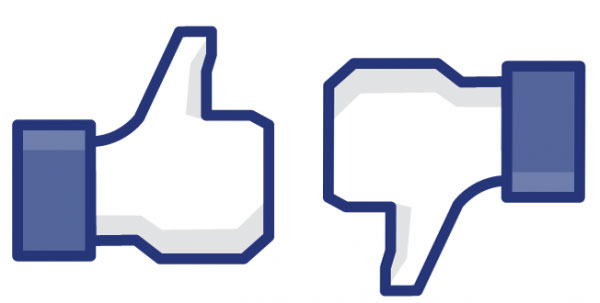 Spirit Led Giving
Romans 12:6-8
Having then gifts differing according to the grace that is given to us, [let us use them]: if prophecy, [let us] [prophesy] in proportion to our faith; or ministry, [let us use it] in [our] ministering; he who teaches, in teaching; he who exhorts, in exhortation; he who gives, with liberality;