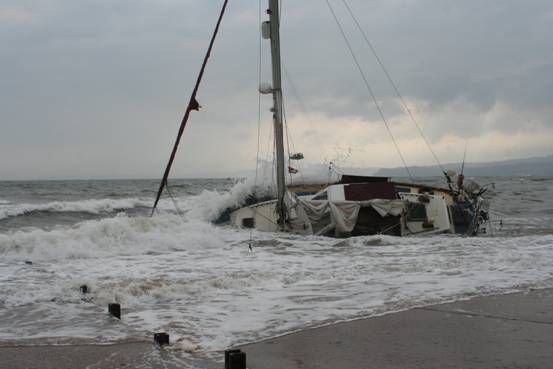 Enjoy the shipwrecked Tithe Joke below

The second man leaned calmly against a palm tree.

When the first man saw how calm his friend was, he went crazy and shouted, “Don’t you understand?! We’re going to die!!”Undisturbed, the second man replied, “You don’t understand, I make $100,000 a week.”

Dumbfounded, the first man looked at him and asked, “What difference does that make?!? We’re on an island with no food and no water! We’re going to DIE!!!”