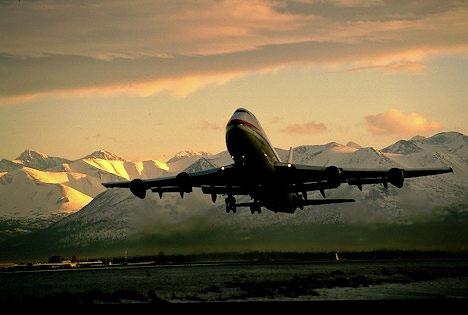 Here’s an excerpt of Samson’s story in Judges 15
“When he[Samson] came to Lehi, the Philistines came shouting against him. Then the Spirit of the LORD came mightily upon him; and the ropes that [were] on his arms became like flax that is burned with fire, and his bonds broke loose from his hands. He found a fresh jawbone of a donkey, reached out his hand and took it, and killed a thousand men with it.”

The stories of Samson are a man’s man type of story. As a guy, I can really appreciate it. I just envision this guy with Hercules type of strength shredding the ropes off his hands, wiping out a thousand men, and then polishing his nails right after. This guy would make Rambo look like papa smurf. But then you look at Samson a few verses later and you read that as God’s strength leaves his body,  he becomes like every other mortal man.

Then she lulled him to sleep on her knees, and called for a man and had him shave off the seven locks of his head. Then she began to torment him, and his strength left him. And she said, “The Philistines [are] upon you, Samson!” So he awoke from his sleep, and said, “I will go out as before, at other times, and shake myself free!” But he did not know that the LORD had departed from him. Then the Philistines took him and put out his eyes, and brought him down to Gaza. They bound him with bronze fetters, and he became a grinder in the prison.

As sad as this story seems in the life of Samson, this relates so well to our own lives. The only difference is that it’s not physical strength when the Spirit of the Lord is on me. I would say that we battle a thousand demons in our life every day. This means that a thousand times we need to make sure that the Spirit of God is upon us. There is no room for error or we could find ourselves enslaved and blinded.

P.S. I had intentions of making this relevant to tithing (I know you are thinking of how), but  for once I’m not going to stop there . . . Maybe tomorrow I’ll finish it.