Home / Articles / Stewardship & Finances / Could More Money be the Answer? 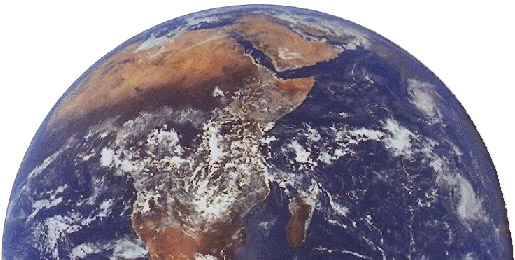 Most people think that more money enables us to reach more of the world for God. We think that with more money, we can do more, and go further than before. But how true is this statement? Don’t get me wrong, i know that money is needed.  I know that Jesus’ “needs” were taken care of by the gifts of others. As a side note, Jesus received support for his basic necessities not to operate a ministry.

This is not a discussion about whether building programs or church building projects are evil. Obviously, God left these resources at our disposal. So,  the underlying question is can we blame the lack of money as one of the reasons why the gospel has been hindered?

There are two objectives we want to reach with evangelism. One is to take the gospel as far as we can. Two is to take it to as many people as possible. Let’s look at a hypothetical situation for each of our objectives.

First, we want to take the gospel to the darkest parts of the world. We want the gospel to reach as far as the east is from the west. Well, let’s look at the operating cost of the world’s #1 travel agency- NASA. NASA’s yearly operating budget is around 18 billion dollars. (stats)

Hypothetically speaking, if Nasa had the budget of the Church, they could create 5 more space agencies with their own shuttle launches that could take the gospel all the way to the moon and back every year. This is because Giving statistics state that the church revenues are around 103 billion dollars a year.

Second, we want the gospel to reach the unknown of the unknown. We don’t want a single soul left out. Let’s look at the operating costs of the world’s most visited public place – Google! Google’s annual operating income is about 7 billion a year(stats)

Hypothetically speaking, with Google receiving over 113 million visitors a month around 2009 (stats), the Church’s budget could attract one-and-a-half trillion visitors a year! That means we could take the world population, around 7 billion, and give them the gospel over 193times a year!

I’m starting to wonder if money really is the answer. If we take 30 billion out of the 103 billion a year in Church revenue, we could erase world hunger (stats) and still find the time to spread the gospel far and wide.

It is kind of frustrating to see that we have money to compete with the outreach of NASA and Google, and yet we cry “foul” because we don’t think we have enough money to accomplish what God has us doing.