You are here: Home / Stewardship & Finances / Illogical Reasons Your Church Asks for Money 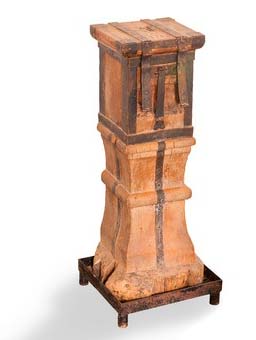 Are There Logical Reasons to Give?

When I was a kid, we would drive by the McDonalds almost every day. Back in the day, they used to have signs that they could change. What most of them would says is something like, “over 1 billion burgers sold”. And the number would change every so often. I remember eagerly anticipating the sign to change from 9 billion to 10 billion, or whatever the number was. It was a feeling of celebration and amazement as I tried to picture a crowd of that many people or a room with that many burgers. For McDonald’s it was a way we could measure their success. Unfortunately for the Church, there’s no sign outside that says, “over 1 billion lives touched”.

Finding logical reasons to give sometimes can be tough because i relate it to a situation on whether a fat man should skip a meal. The Church is bloated. We have tons of money. Don’t think so? Well, read the giving statistics. The Church rakes over 100 billion a year. 370 Billion is given towards ‘Christian’ causes world wide each year.  According to some estimates, it would take 30 billion/year to solve world hunger and an additional 10 billion to provide clean drinking water. Suddenly 100 billion and 370 billion seem like a lot of money if that’s all we need to solve the extreme goal of world wide hunger and thirst.

I’m not trying to get you to stop giving. I want you to give as much as you can for the reasons that God has for you, not some fabricated excuse made out of emergency. Most of us go to local fellowships that have big budgets, but can we really justify not giving? I don’t think we can make the fat man skip a meal, but that doesn’t mean we can’t do anything about that. It’s just too bad there is no way we could see a sign outside of every Church’s door that said “over 100 billion spent and over __ lives changed”. Would we be amazed or would we be disappointed, and would we eagerly anticipate seeing it, or would we pretend the sign doesn’t exist?

What do you say? Do you struggle for reasons to give to your Church? Speak below.