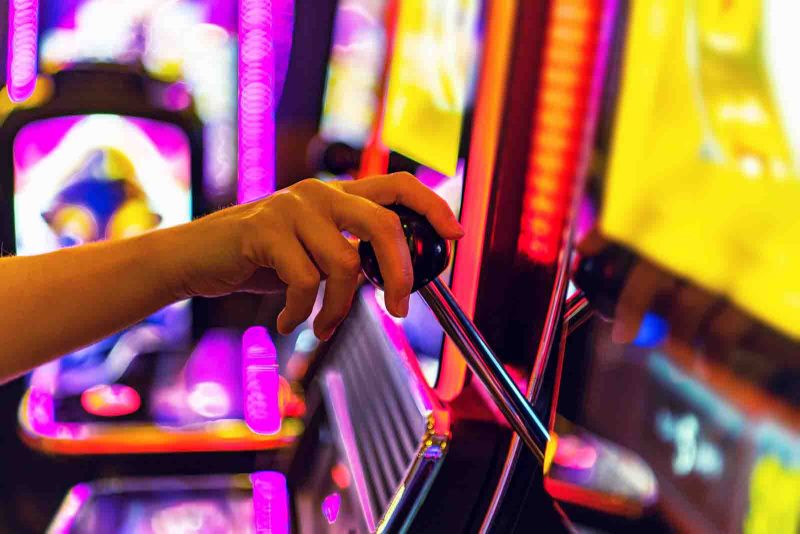 What do you think about stories of people giving money and then they magically get back exactly the same amount or exactly double the amount they gave? After listening to so many stewardship sermons, i’ve heard so many pastors give a story where they would give $210 in the offering and magically they would get a check in the mail that was almost the exact amount that they gave in the offering. These kind of stories kind of twist my bones a little. Who am I to say that God didn’t do that? What evidence is there to say that God gave them almost to the penny what they gave to him? Hey, maybe if they had a little more faith, God might have given them the exact amount down to the penny, back.

I don’t doubt that God rewards those who sacrifice for him. Maybe i get bent out of shape because i do not have a story where I gave such and such amount and God gave me back twice that amount through an anonymous gift. I guess I get annoyed at these stories because it gives me the idea that God is a slot machine.