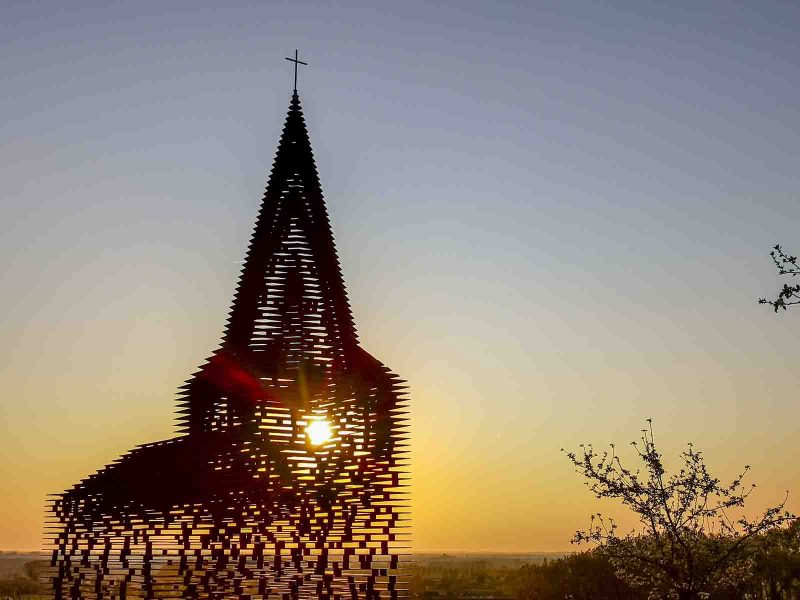 In the last post, we had spoken about providing and helping people pay for health care. In continuation of the “Invisible Church” series, let’s talk about “hunger”. When it comes to world hunger the Church takes the verse, “man shall not live by bread alone” in a literal sense. People ask for food around the world and we just hand them a tract, or we send them a missionary. We say, “here, this is even better for you”. In a sense, when they ask for food, you might as well just give them a stone:

There’s nothing wrong with sending missionaries, or a shipping container full of bibles- that’s part of Jesus’ commission to us. The other part of the commission dealt with taking care of the poor, and feeding the hungry and the stranger. Send food also.

“Then the King will say to those on His right hand, ‘Come, you blessed of My Father, inherit the kingdom prepared for you from the foundation of the world: for I was hungry and you gave Me food; I was thirsty and you gave Me drink; I was a stranger and you took Me in; I was naked and you clothed Me; I was sick and you visited Me; I was in prison and you came to Me.’”

We have much to be thankful for in our country. We need to share what we’ve been given. We are stewards, but we are acting like a bunch of glutenous wasters. We put so much money into things that are not needs. We have purchased so much “Jesus junk”. I’m talking about all the little knick knacks that you can purchase at the Christian store. Everything from TestaMints to t-shirts. Sure, that stuff is creative, it’s thoughtful, and it might even have its rightful place in our Christian sub culture; but for the most part it is just junk.

As we’ve stated before, God doesn’t need anymore advertisements; he needs ambassadors. He doesn’t need posters, He needs people that advertise his work through actions. Helping those who are hungry is one of the ways of doing that.

Everyone knows that the red cross, and heifer international brings aid to desolate people, but do the poor know that the Church does as well? The Church wasn’t meant to be a hospital just for Spiritual care; it was meant to be a hospital for physical, emotional, and mental care as well. I don’t know why we have handed that torch over? I don’t know if we think it’s too expensive, or too demanding? In essence, we didn’t hand over an opportunity to feed people, we’ve handed over an opportunity to witness. God gave us the call to take care of those in need so that they can see God in their needs through us. Zechariah 8:13 says:

“And it shall come to pass
That just as you were a curse among the nations,
O house of Judah and house of Israel,
So I will save you, and you shall be a blessing.”

The opportunity to be a blessing to others is not an opportunity to show off ourselves, God saved us and blessed us so that our actions would glorify His name. I know people need to find a place that has good doctrine and fellowship, but I’m kind of intrigued at the idea that churches put their address on the back as if that’s the road to salvation. I know, i know, it’s there for a good purpose, but it’s just funny to me how it shows in a slight way that a purpose of witnessing is to bring more people to “Our” church. It was funny to see that when I moved into our new house, I received a couple letters from churches stating, “come visit our bla bla bla church. . . we are a friendly people . . . bla bla bla.” Cold calls, mailing lists, and email marketing is what I learned to run a business in college, so that type of outreach kind of ruffles my feathers.

In closing, I wrote a poem called, “Why is God so Selfish“. It has a deeper meaning than just saying that God is selfish, so I would recommend you read it. But for now, here’s an excerpt:

“Why should I give to God’s missionary
When my own city is cold and hungry?
Why should I find God by going to church
As if God wanted me, but didn’t search?”