Home / Articles / News / Rebellion Against Tithing: Lashing Out at Legalism? 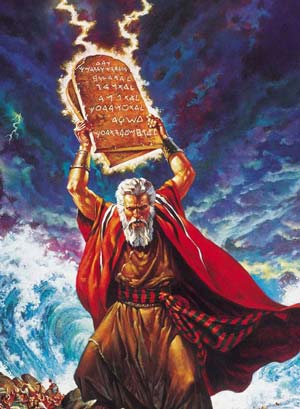 Here’s a quote from the article on Church Central:

“While there may be criticism of tithing, I have a feeling that it stems from a desire to throw the legalistic baby out with the generous bathwater.

In other words, those who teach tithing as an ironclad law reap the fruits of rebellion against something that wasn’t meant to be a barometer of our spirituality or salvation. Generous giving is a spiritual principle, not a Pharasitical law intent on binding people’s hearts.

After all, points out financial author and pastor Brian Kluth—whose materials are distributed in more than 100 nations—the idea of tithing to God’s work is accepted historically, across denominations, and around the world.”

My response is, “you bet were throwing the legalistic baby out with the bath water.” Their baby is tithing, and i’m sorry it is not adorable and not cute. Also, if my rebellion is in response to wrong, then that means I am doing what’s right. There is no rebellion my friend. If rebellion is part of proclaiming the truth then I’ll be the first claim myself guilty.

Is tithing the bath water or is it the baby? This is another misconception in Walker’s analogy. He thinks that tithing is the baby! Is tithing the part that you are suppose to keep, while you throw out generosity with the bath water No! you are suppose to keep the baby, which analogously is the generosity, and throw out the water, which is tithing.