The Church is a Spoiled Brat 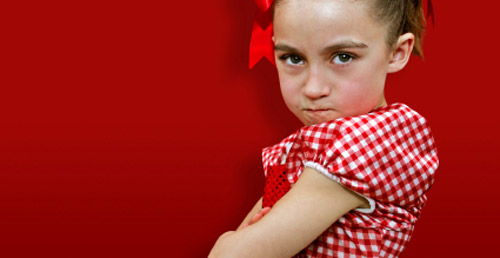 Why is it that every time you hear a challenge to tithe, you get slapped with the guilt that your current endowment efforts aren’t enough to give some clean water or even a band-aid? You begin to feel that as soon as everyone started giving a tithe, that we could solve the depravity of basic necessities in the world.

I wouldn’t dare question that we wouldn’t gain an additional 50 billion if we all tithed, but i do have to question if food, medical supplies, and clean water really would be administered with that 50 billion.

Why don’t we admit the truth – that if we gave 50 billion extra, we would spend the majority of it on ourselves for building projects, salaries, church events, and theatrics.

We don’t admit the truth because, the truth doesn’t guilt people as much as the lie does. Who could deny water, food, and shelter to anyone while i sit at home in my comfy house with central air, and a supermarket down the road? Seriously, what type of human being are you if could deny someone just the basic necessities for survival?

One thing you will never hear is that if all of us gave 10% of our income, the Church would actually spend about 80% of that 50 billion on internal operations.

“If only i had a little more money then i could tithe?”

Does that sound familiar? well that doesn’t sound too far from saying “If only we had 50 billion more, then we could . . .”. Can we say that the apple does not fall far from the tree?

Anyways, the point here is to expose the lie that frequently proceeds the tithing challenge. The truth is if we had 50 billion extra, we wouldn’t provide water, food or shelter. Let’s face it, our tendency has been to hoard it, so why would we change? In actuality, the Church takes in over 100 billion a year, but you won’t hear this number out of anyone’s mouth. The constant whine of what we don’t have as opposed to what we do have, is what i call a ‘Spoiled Brat’. Let’s not use crying babies and starving families as a ploy to get people to tithe unless our money is actually going towards them.

5 comments on “The Church is a Spoiled Brat”