Home / Articles / Stewardship & Finances / Are We Children of the Flesh or the Spirit? 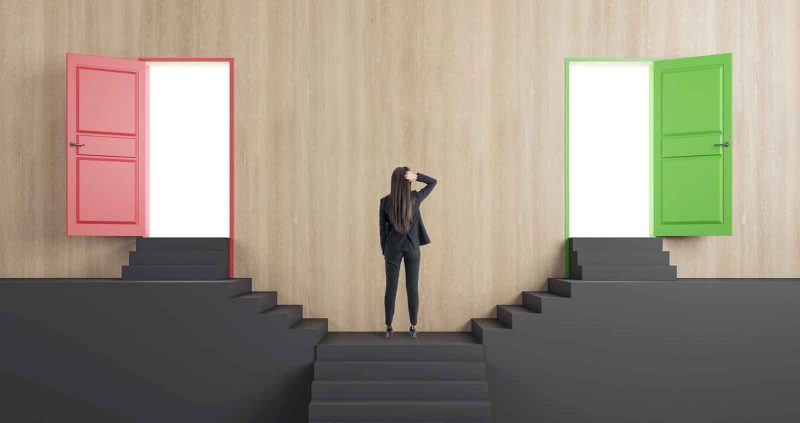 At the beginning of the Old Covenant, Abraham set a pattern of giving that his children could follow throughout the remainder of the Covenant. So in response to the beginning of a New Covenant, our forefathers, just as Abraham did, established a pattern of giving as well. But we’ve been acting as children under the Old Covenant. We have chosen to follow the letter as opposed to the Spirit.

Many people suggest that the book of Acts is called “Acts” because it records the acts of the apostles, but in actuality, it is the acts of the Holy Spirit that are recorded. Because Acts is a record of the works of God’s Spirit, our trust should remain in the living, breathing God, and not the traditions and records set by men. The early apostles acted in response to the Spirit of God living and breathing inside of them, but instead, we want to take the dead works of Abraham and place them on everyone’s shoulders to bear.

The tithe is nothing short of our effort to put our living God into a box that fits our needs. Why are we wasting our energy trying to produce Christians guided by the law or by Abraham? If Abraham should be our guide, then God would have used him to guide the Israelites in the wilderness. But instead, he used a pillar of fire and a cloud representing the Holy Spirit. Israel wasn’t guided through the desert by the staff of Moses, nor should we be guided by the works of Abraham.