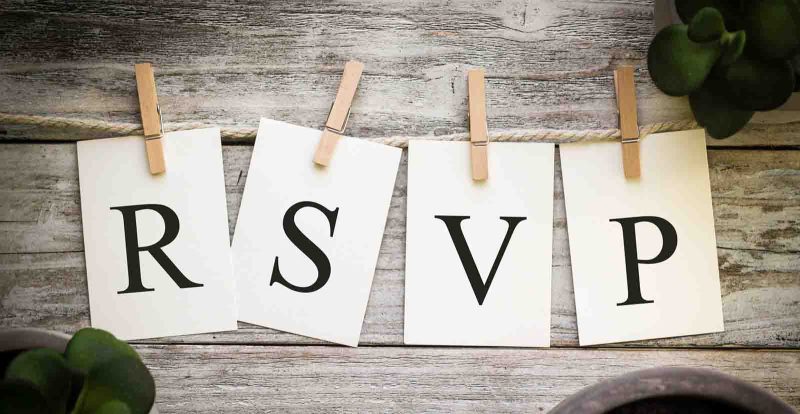 In my many discussions about debates about Tithing, if the debate lasts long enough eventually this question always pops up, “Since you don’t believe in tithing, how much do you give under grace? Is it more than the law or less?” This question is the most ignorant question I receive in the tithing debate. Typically this means that they’ve run out of arguments, or they are sick of repeating the accusation that I am throwing out the Old Testament. This is why I bring you 10 ways to respond when a tither wants to know how much you give, just because you are against tithing.