You are here: Home / Tithing / Continue or Fulfilled: A Litmus Test 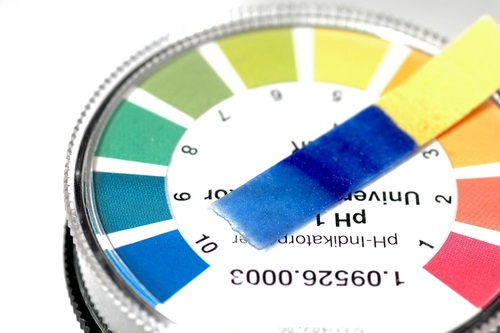 Surprisingly, 2000 years after the book of Galatians was written we’re still finding ourselves debating law vs grace, fulfilled vs destroyed, old vs new. Very frustrating! I know! The debate on what laws Christ fulfilled and which ones He expanded on can get deep and confusing. Of course, this website is about tithing, so tithing will be an example of how I hope to simplify the debate with a few basic questions.

In order to enforce a law that was commanded in the Old Testament, it must pass a basic test to determine its transcendence into the New Covenant and even more compelling as an eternal principle. There are a few basic questions to ask:

Is the 10% Requirement Consistent & Unchanging?

10% wasn’t consistent, standardized, universal, or patterned. To diminish its value even more, it wasn’t even the first and neither was it the best. With all these inconsistencies, what is tethering it to the New Testament as a requirement?

Are There Any Other Precedents To Confirm Or Deny?

If you can rationally get past the first hurdle, then one must show how this unfulfilling effort has the ability to transverses the Old and New Covenants without any other precedents.

Is Tithing Superseded by Forces That Are More Powerful?

Once one gets past these previous two hurdles, then one must be confident that there can be no other spiritual attributes that supersede its physical ones.

I can’t say that my questions are a perfect science and that settles the debate; but through my own experiences, these three questions help answer a few questions in my mind. If a law is unchanging through scripture, has a precedent, and is not superseded; then you’re on your way to finding what eternal principles are in place. In regards to tithing, it was completely demolished by the first question alone, but it was interesting to go even further with demolishing it.