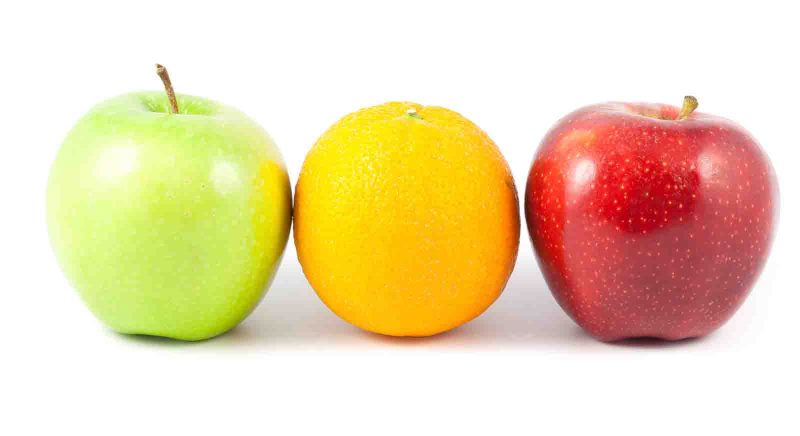 I hate being picky about terminology, but I feel this issue is important enough to be picky about. Many non-tithers use the terms “freewill giving”, “Spirit led giving”, and “grace giving” to describe how they give. The only problem is that the use of some of these terms to describe their philosophy of giving send out mixed messages. In this post I am going to describe the difference between spirit-led, freewill, & grace giving. I will tell you why grace & freewill giving is not a term that clearly describes our opposing view about tithing. In the end I will tell you why “Spirit led” giving is the correct terminology that does illuminate the differentiating properties between tithing and new covenant giving.

Here’s the issue, people who enforce tithing tend to say, “i believe in grace giving and I believe in freewill giving, it’s just that i believe 10% is the starting point.” I would venture to say, that they are probably right – they do believe in grace and freewill giving. Their motivation to tithe may not be as if it were a law; their motivation is because they are under God’s grace and love. The issue is that they are led by a law, not by the Spirit.

What is Freewill Giving?

I’m not going to pull up dictionary definitions, but generally, I believe that everyone has freewill. Whether you believe tithing is commanded or not, you believe that God doesn’t force you to do something. So freewill giving is a very broad definition. By nature, the term “freewill” doesn’t describe attributes that are against tithing. Tithing can be freewill also.

What is Grace Giving?

Ok, so grace giving sounds much more definitive right? After all, the Old Testament was under the law and we are under grace, so anyone who tithes is still under the law, right? Well, many tithers claim that they are under grace as well, simply for the fact that they are free from the curse. Typically these are the ones that tell you that the tithe is not a law that you will be punished for, and yet in the same sentence convince you how the tithe is the minimum, and God expects you to give it. Hence they somehow morph an old testament concept to fit under the new covenant relationship. Regardless, yes, we are all under grace whether we believe in tithing or not. So, the term, “grace giving” doesn’t exactly describe the attributes that are against tithing either.

What is Spirit Led Giving?

Here it is: Spirit led giving. What’s significant about this term? Simply the fact that the Holy Spirit is the sole distinguishing factor between the saints of the Old Testament and those of us under the New Testament. You see, neither Abraham, Moses, Noah, Jacob, King David, or Isaac had the gift of the Spirit. Their communication with God was between them and an earthly priest. They did not have personal communication with God. Only the priest, who entered the Holy of Holies had that privilege.

The most bizarre concept to me about tithing, is that God can’t trust his Spirit to help you make the right decision as to where you can give the first 10%, but he can trust his Spirit to guide you with offerings? Spirit led giving puts the Holy Spirit in control of what you do with every single penny. Don’t confuse, “spirit led” with “spirit filled”. Both terms are totally different concepts. Spirit-led is receiving instructions from the Holy Spirit as your source as opposed to using scripture to dictate your actions. Spirit filled is more or less obtaining character attributes of God.

I guess another term that would be safe to use is “new covenant giving“. When you debate others about tithing, this terminology stuff can get nit-picky, and sometimes frustrating. Next time you talk with someone about tithing, i challenge you to use the term “spirit-led giving”.

What do you think about all this terminology? Do you think it matters? Do you call your giving something different? If you do, I’d like to hear it.