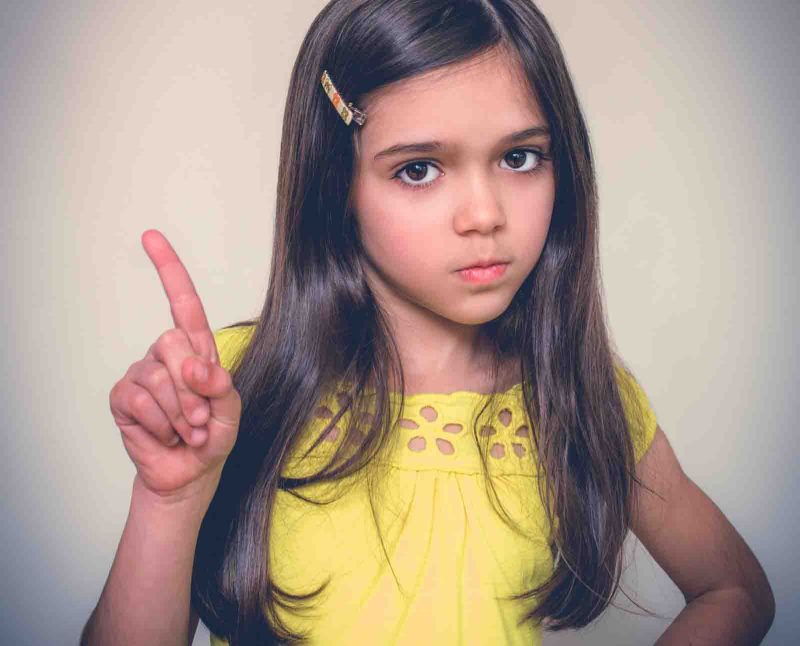 The Spirit of God is in control of the gifts of. . .
teaching
prophecy
healing
wisdom
administration
leadership
faith
except giving, that’s controlled by tithing.

We ask the Spirit of God . . .
where we should go
what we should do
when is the right time
how we should do it
why we need to
who it’s gonna be
except how much, because we already know the answer to that

We ask the Spirit of God about
anything
everything
everybody
everywhere
except when it comes to the all power dollar, our answers are found through tithing.

We inquire the Holy Spirit about every area of our life, except when it comes to money, we leave it up to tithing. We are encouraged to seek God’s counsel, to pray, to wait for answers, and to listen to that still small voice. But when it comes to our giving, it is baffling how the counsel is unneeded, prayer can be ignored, and the still small voice can be silenced. When tithing is the answer, there is no need to hear, no need to pray, and no need to seek counsel about our giving. Sure, other areas of our life still need prayer, answers, and counsel. With tithing, there is nothing to counsel about, and nothing to ask about.

As a Church, we wish to pursue the Spirit led movement pictured in the book of Acts, except when it comes to our pocketbooks, we don’t have the faith to rely on the actions of Spirit led giving and receiving.