Home / Articles / Questions / How Were Offerings Used in the New Testament? 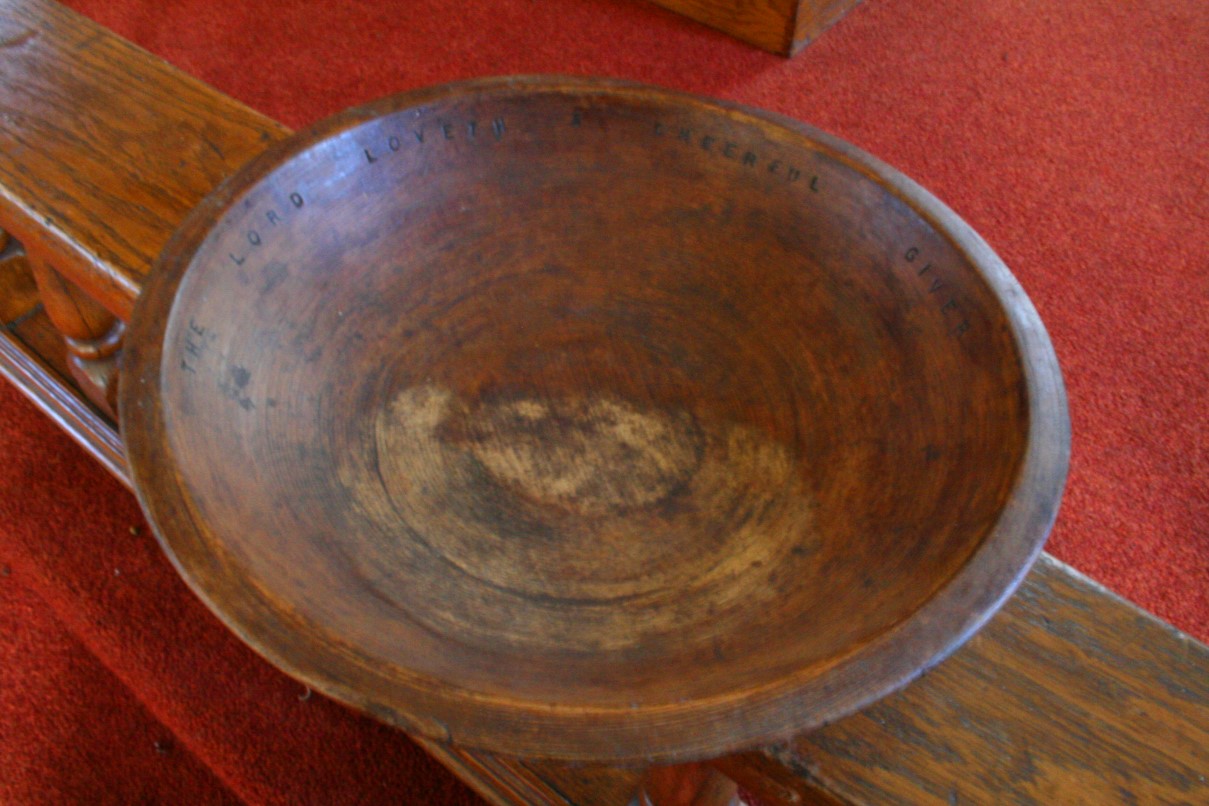