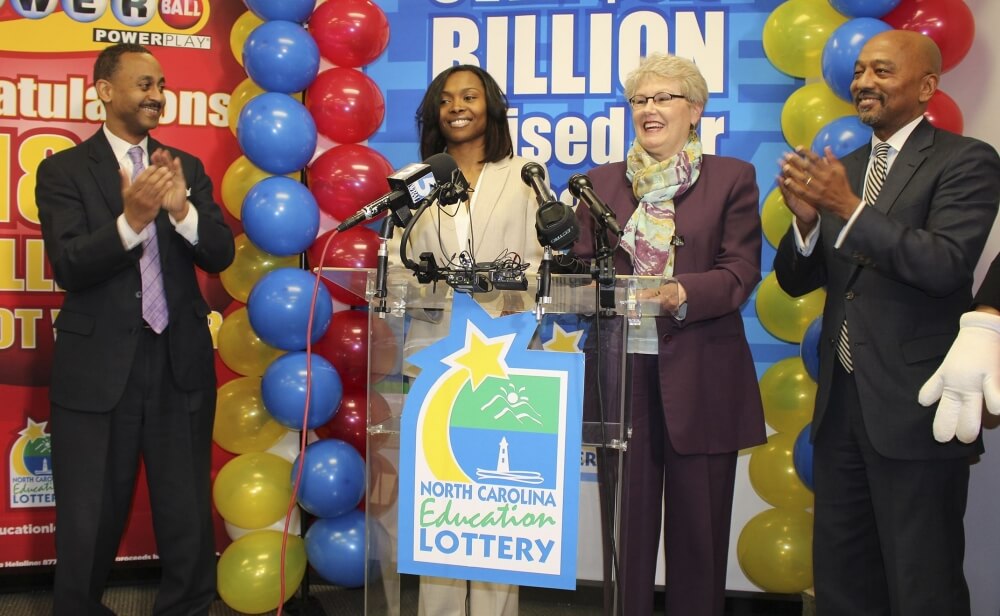 This post was originally written about an incident in 2010 that is now unverifiable. It is now updated and reflects a very similar incident in 2016. Here is a bit of the story below from ChristianPost.

A local North Carolina pastor is allegedly suing controversial Powerball lottery winner, 27-year-old mother of four Marie Holmes, for $10 million for reneging on a verbal promise to give him $1.5 million of her winnings.

According to Eurweb, local Pastor Kevin Matthews whose church affiliation is still unclear, told the publication that he is experiencing emotional and mental distress after Holmes changed her mind about gifting him $1.5 million to help him build a retreat center.

“Because of the emotional distress and mental stress they put me through, I had to start taking more medicine for anxiety and depression due to this situation,” Matthews allegedly told the publication.