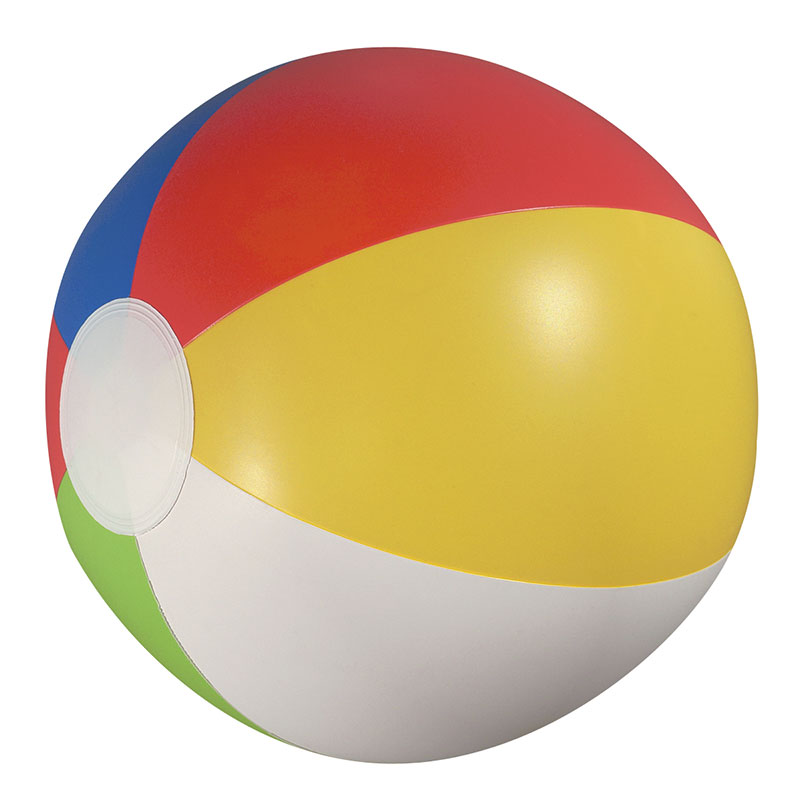 I have gotta get this off of my chest. What i’m saying here has very little to do with tithe, offerings or stewardship, but i’m gonna talk about it anyways.

Me and my wife are in transition from one church to another church. To make a long story short the one church we are leaving is going to have some future issues. First they have over a 70,000 mortgage a month. Second, the church is practically run by the pastor and his family. So there is not much accountability for the pastor’s decisions. Thirdly, 6 members of the pastoral staff left the church within one year’s time. So that alone has got to tell you something. There were only 8 pastoral staff members total. Fourthly, we hear sermons every week about how we need to tithe and sacrifice for this building project. Many times he refers to tithing in a joke, but when you hear it joked about every week, it is not funny anymore. Fifthly, most of the sermons are great motivational speeches that let you leave feeling all warm and fuzzy inside. Sixthly, the church did not facilitate many ways to serve outside of their own walls. In other words, they had plenty of opportunities for people to serve, but almost all of them were for the church itself. Imagine if all the needs that you saw were meaningful were for yourself or your organization. Seventhly, the church had one of the best youth groups i ever saw, but once you graduated, you had to go onto the higher departments, but they stunk. Why have a good youth group when you can’t continue the enthusiasm and effort outside of highschool?

Basically, for me and my wife, the young married’s group was pretty much non-existent. Eighthly, it was hard to build any relationships there. I can’t really pin point it. I don’t know if people just seemed snotty or that i just had nothing in common with anyone. It just seemed that nobody wanted to build relationships outside of their own little circle. Finally, every single lifegroup i went to at the church all flopped or totally stunk. We either ended up talking about fantasy football for an hour or we just decided to cancel and reschedule whenever the leader was too busy. My lifegroup is somewhat the reason why i’m writing this now.

About 4 months ago i talked to someone of the pastoral staff about lifegroups and how i haven’t experience much success in them. I also mentioned that me and my wife were considering leaving with the condition of lifegroups as the basis of our decision. Well, through that conversation he decided to start one with me and a few of my friends in it. So i agreed to remain at the church throughout the remainder of the book we were going through, and that me and my wife would make a final decision at the end of it. I can’t really complain about this lifegroup. Yes, we’ve canceled it a bunch of times, but i couldn’t really complain with the overall results.

Over the time period of the lifegroup, me and my wife could hear a confirmation in our hearts that our current church was the place for us. Of course this enlightenment was in the middle of my lifegroup, which would have made it too early to leave the church because of my previous commitment to stick it out. Even though i didn’t finish the lifegroup yet, me and my wife had visited another church and really enjoyed it. To make a long story short my current lifegroup leader found out and confronted me about it. In the end i admitted that i should have told him what i had done, but also made it very clear that i wanted to continue the lifegroup because of my closest friends were involved in it. There was no reason to cancel the lifegroup or for me to leave it.

My leader just called me today and asked me to talk to the pastor at the new church about going to a lifegroup at a different church. His excuses were that if i am calling this new church my home and want to get involved that i should get plugged in there, and stop attending the lifegroup of the old church. Apparently the new pastor should have some sort of control over where i can fellowship. One thing i never mentioned, is that this new church, is being pastored by one of the pastoral staff that left my old church.

I hate assuming things and drawing conclusions about something that i have no proof over, but i could see right through my lifegroup leader when he was talking to me about this. His conversation with me had hardly anything to do with his concern over my spiritual growth, but everything to do with playing the church game. Our time is too important to be sitting with one another and discussing about whether it’s okay to attend the lifegroup of this church or a lifegroup of another. I can’t help it that this pastor left your church and started another. I can’t help that i feel led to go to another church. But, my goodness, do you have to throw out your playing cards and start the church vs. church game with me? Changing churches is a big enough decision as it is, do i need to sit here and ponder over the ramifications of finishing the remainder of this lifegroup?

I can find a good reason to do just about anything. The reasoning of my lifegroup leader sounds good and wise, but wisdom can be used as a cloak to hide the true reasons. He could have many other reasons besides what he mentioned. It could be that he doesn’t find that it is valuable to give up time to service the needs of others (me) outside of his walls. It could be that he’s busy, because his wife was just injured. It could be that he doesn’t want conflict from the other pastor. It could be any number of things. I guarantee you that what he mentioned was the only motive behind it. Maybe this is just hit a personal button of mine. I don’t know why this got me all bent out of shape. I think in the back of my mind, i’m saying that my old church is just proving once again why i’m leaving. I’ve had it with playing church games. I’m throwing in my cards. I feel so frustrated at the moment.

Do you ever feel like that you and me are the ones that are keeping our pastors accountable rather than your pastor keeping you accountable? I just feel that what my lifegroup leader did was irresponsible.