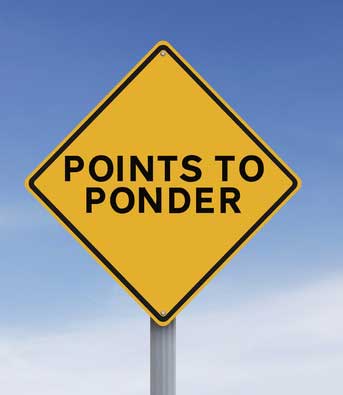 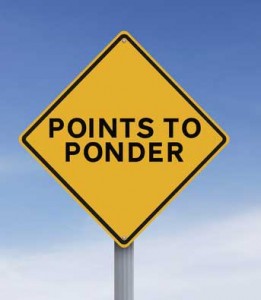 . . . The tithe used to help the poor, but in these days it has created even more.

. . . It’s ironic that we trust that the Spirit will bring in some priceless souls, but can’t fathom Him bringing in a few bucks. That we leave up to tithing.

. . . As long as one seeks counsel from the Spirit in his giving there will always be a spiritual battle. But as soon as we’ve replaced the Spirit with our own standards, then the Spiritual battle has already been lost.