Home / Articles / Questions / Some Nagging Thoughts in my Mind 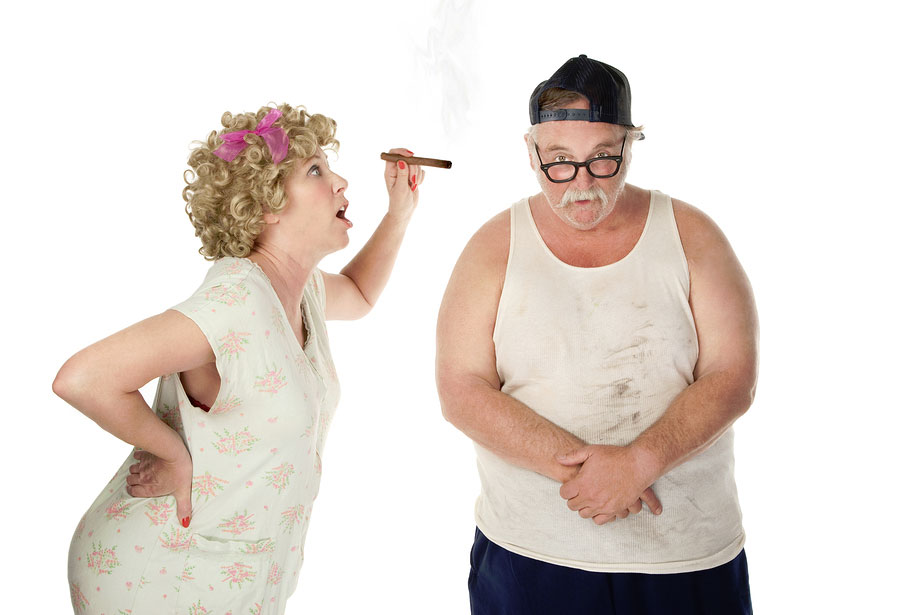 – In regards to tithing and the New Testament:
The number one problem I had when I once believed in the tithing mandate was that all i could see was the consistency and repetitiveness of tithing. I could not see the other inconsistent, and incompatible errors it has under the new covenant. Anyone can see the similarities of any screwdriver and any screw, but it’s inconsistencies that will tell you whether or not a screwdriver will fit the screw.

– To those who hate when I condemn prosperity preachers and their self-serving ministries:
“God put this religious system here. But when the nation became so sinful, He sent the Babylonians in and they destroyed the very system which he had setup.” – Jim Gables, Vineland Park Baptist Church

– In regards to former multi-millionaire Mark Brunnel’s bankruptcy:
Why are people allowed to tithe while in bankruptcy proceedings?

– Why require Tithing and not Circumcision?:
Circumcision does not raise money. 1 Timothy 6:10

– Tithing and Debt:
I forget which is right and which is wrong – to tithe while in debt, or to gain debt while tithing?

– Tithing Money, Food, & Corruption
It’s important to note the reasons why the tithe was only food in the bible. It’s hard to hoard food when you can only eat so much of it. It’s quite the opposite with money . . . it seems you never have enough.