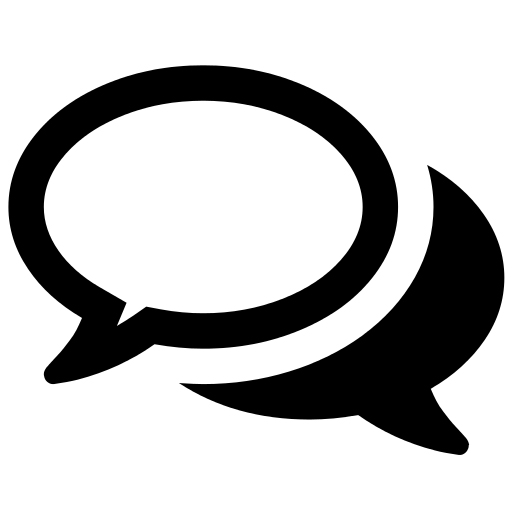 I had received this comment below on one of our articles. I was debating in my mind whether or not to approve the comment in that post, because it looked like someone just spamming for attention to their site. But then I read the material in the links provided and i thought it was all very interesting and informative in the least. I want to hear your thoughts and intuition on the information below. Here’s the comment:

Kenneth Copeland put on an excellent performance at his latest ministers conference held on January 22, 2008 visible here, which has now gotten the attention of people all across the USA, and abroad. The message he was unmistakably sending, came across loud and clear on every subject he was addressing. From voicing his personal feelings about the senate investigation to a multitude of other issues facing KCM. Surprisingly, Kenneth does admit to some element of truth in the letter KCM received from the Senate, but did not go into any detailed explanations. Also in his defense, he makes the accusation that the truth is being twisted a bit. An old saying comes to mind, what comes around goes around. Years of promoting the promises of prosperity, physical healing, and last but not least the twisting of biblical scripture for personal gain has returned to KCM full circle.

“I had a home“, “I had a life“, “I had faith“, “I had a family“, “I lost a loved one“, these are merely a handful of endless testimonies coming to light nationwide. Ranging from all walks of life, their heartbreaking testimonies can be found throughout the web, yet inconceivably, victims are being labeled as fools, ignorant, and basically downright blind for not seeing the truth behind the Prosperity Gospels’ falsehoods. Being only human, our quest for health and wealth regrettably does lead some in the wrong direction. Promises and guarantees, made by the Prosperity Gospel ministers, give people that have not obtained these blessings on their own, a second chance at achieving their goals in life. An important discovery I made while reviewing testimonies, revealed the fact numerous victims had very little knowledge of the Prosperity Gospels’ dark side. These unfortunate victims, appear to be equipped with only a small portion of the web of deceit these ministers weave. For example, picture yourself being raised in a small country town, with a population of only a few hundred, the closest city, only a population of only a few thousand.

Computers, internet, cable, satellite TV, and other high-tech gadgets are not needed or desired. This was my life, before KCM.
Prosperity Gospel ministers enter the homes of many victims through a thirty-minute Sunday morning worship service on a local broadcast station. Myself, growing up in Jigger La., truly located in the middle of nowhere, I can testify to the fact that we only received on a clear day about three or four channels at most. Therefore warnings of the numerous dangers, and intentional deceit, associated with Prosperity Gospel ministries, being made by critics, ministers, and victims went unheard by many. The irony of this is the many warning labels we all encounter every day. From cleaning supplies to over-the-counter medications, labels posted on various products warn us of the dangers associated with that particular product. Regrettably, Prosperity Gospel does not offer this, but it should! Families have lost their homes, life savings, and some even their lives to the Prosperity Gospel.

Unfortunately, my mother was not one of the lucky ones, her confidence, and faith in this false Gospel, ultimately cost her, her life. After more than a decade of programming her mind to believe and think the Prosperity Gospel way of life, she lost her battle with cancer. By refusing medical attention, she sealed her fate, but the programming she had acquired from Kenneth and Gloria Copeland proved strong all the way to her last breath. A diary she left behind revealed the horrific tale of her life from 1992-2002, the top of each page titled with Kenneth Copeland, Gloria Copeland, or BVOV. Some mistakes in life we can not undo, and good intentions don’t always go as planned, these victims are simply following misleading promises of health and wealth. Their use of miraculous healing confessions, and newly found wealth testimonies, are their sales pitch, my mother among others, are proof that their sale pitch does work. The possibility of certain Mega churches misusing contributors’ finances for their own personal luxuries is ultimately what brought this scam to the public attention, not the loss of life, the financially bankrupt, nor the numerous homeless victims that have been left in the wake of this devastating hoax.

Knowledge is the only discovery I found to be effective in this seemingly endless battle. Sadly for some, our efforts will go unheard. As for my family, once again I am addressing another envelope to Kenneth Copeland Ministries, asking once again for a summary of my mother’s (Bonnie Parker) contributions to KCM, and since they have bankrupted our family also due to the numerous expenses we encountered before and after mom’s death, and once more, ask them to purchase a headstone for mom. I believe they at least owe her that much.

– The family of Bonnie Parker