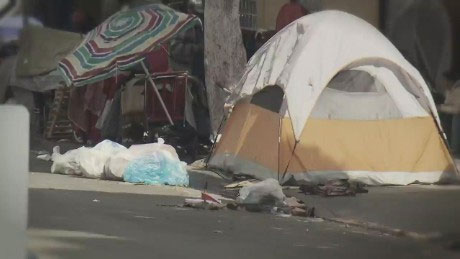 An article from Christianity Today shows the recent developments of the false prosperity gospel teachers. Click on the link to read the whole article.

• In Fort Worth, Texas, a review board ruled December 7 that Kenneth Copeland Ministries’ $3.6 million jet did not have tax-exempt status. The ruling came after the ministry, whose 1,500-acre campus includes a $6 million church-owned lakefront mansion, refused to release the salaries of Copeland, his wife, and others.

• In suburban Atlanta, Georgia, a sheriff’s deputy served an eviction notice November 14 at Bishop Thomas Weeks III’s Global Destiny Church. Court documents indicate the bishop, the ex-husband of televangelist Juanita Bynum, owed half a million dollars in back rent. The church has lost roughly half of its 3,400 members since Weeks and Bynum’s 2007 fight in a hotel parking lot, in which Weeks was accused of pushing, choking, and beating his then-wife.

• In Tampa, Florida, Without Walls International Church—which once attracted 23,000 worshipers—has shrunk drastically after co-pastors Randy and Paula White announced in 2007 they were divorcing. The church faces an uncertain future after the Evangelical Christian Credit Union began foreclosure proceedings November 4 and demanded repayment of a $12 million loan on the church’s property.

• In suburban Minneapolis on November 18, Living Word Christian Center pastor Mac Hammond won the first stage of a court battle with the Internal Revenue Service to keep his salary private. Yet in 2008, he was forced to put his private jet up for sale and cut Living Word’s hour-long television show in half to save money amid falling contributions.

Meanwhile, Copeland and the Whites are among six televangelists whose large organizations have been targeted in a Senate Finance Committee investigation into allegations of questionable spending and lax financial accountability. All six preach some form of the prosperity gospel.

What else can I add that I haven’t said already?