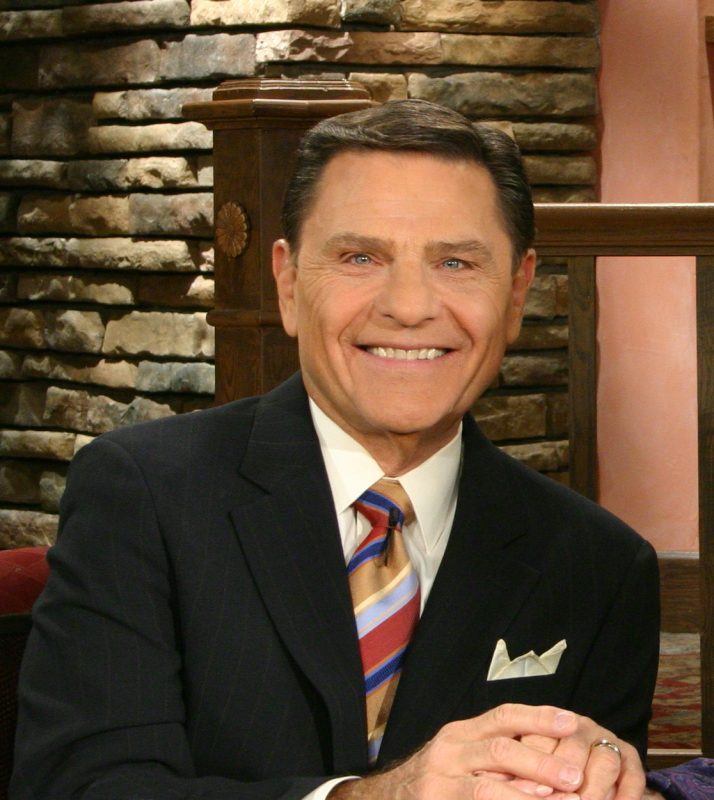 This article was introduced to me in a tithing discussion group. You can read about the article here. Of course, most of you have heard about the senate investigations into the TBN preachers. CBS News in Dallas states, “the first time, officials with Kenneth Copeland Ministries are talking publicly about an investigation into the church’s spending habits.”

hmmm, this ought to be interesting, listen to what John Copeland, Kenneth Copeland’s son and Chief Executive Officer of Kenneth Copeland Ministries said, “Where in the Bible does it say you should have watch dogs and judgment groups that watch over ministries?” Ooooh! if only I could have been there to respond. I would have said, “where in the bible does it say that you need millions of dollars to fund an empire?” The only thing the bible talks about in the New Testament is helping the poor, distributing to all and paying for the needs of ministers. Sorry people, John Copeland is an idiot. There. I said it. He’s an idiot!

Copeland jr. said: “How can you reach the world if you don’t have money to do it?”

My Response: Listen dude. I understand the importance of money, but I do believe that all it takes are willing lives who are ready to sacrifice themselves, not their money. There is so much more that this guy says. He should keep his mouth shut. Let’s go on. . .

Copeland Jr: “A lot of people may see that[private Copeland jet] as a luxurious lifestyle, but when you hit 19 countries in 12 months, what are you going do that with? A jet is a tool. It’s just a tool to use in ministry.”

My response: Sure it’s a tool for you, but it’s not a tool for the poor. Besides that, I agree that’s pretty much all your doing is hitting other countries up for their wealth as well.

Copeland Jr: “There’s a lot of doctrine that teaches that you’re not a good Christian unless you’re poor,” Copeland said. “But, that’s not our doctrine, that’s not what we believe.”

My Response: HUH? what doctrine are you talking about? I’ve never ever heard of that. I don’t know about you but monks are non-existent in this era.

Copeland Jr – in response to why his parents preach theprosperity gospel and live in a mansion: “It would be kind of silly for that to be your doctrine, but then put your pastor in a 2,000 square foot house,”

My Response: That’s right, I forgot, the greek word for manger actually means a mansion. For all the talk Jesus had about heaven and the kingdom, he sure lived it here on the temporary earth. would you consider Jesus poor?

It’s a bad idea for Jr. to open his mouth in public. If you think the Copeland’s are God’s children, then I’m sorry, I think they are pharisees, they are wolves in sheep’s clothing, and they are vipers.