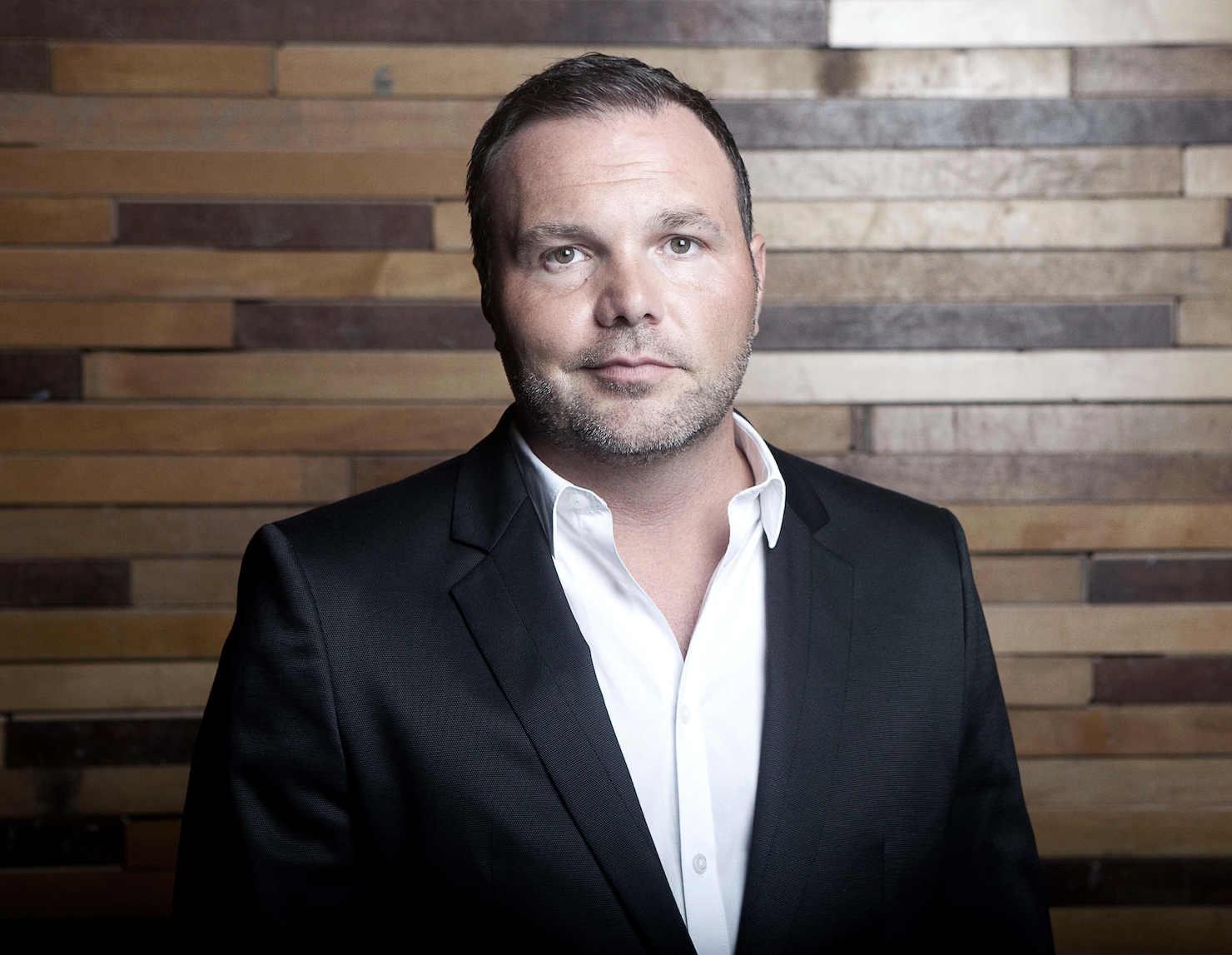 I originally wrote this blog post in 2013 that was highlighting Mark Driscoll’s support for tithing. But I’ve just come across a video posted on august 29, 2016 of Mark Driscoll seemingly disagreeing with tithing in the church. Here is a link to the article on the RealFaith.com website. You can also watch the video below or if you just want to see the relevant parts, I’ve quoted those below the video.

Here are some quotes

“When It comes to the new testament you’ll hear more about generous, sacrificial, cheerful, regular giving and places like 2 Corinthians 8 & 9, you’ll hear it in terms of worship, like in Philippians it’s a gift of sacrifice that is given financially unto the Lord. But it’s not necessarily – I don’t believe – clearly 10% in the New Testament”

“in so far as percentages and stuff, the bible doesn’t clearly say”

“I’m not gonna tell you what percentage, but I believe the Holy Spirit will if you get time with him and ask him and pray to him and I’m sure that he would be very happy to help you figure out the number that God has for you.”

The original videos that were posted have been removed.

Let’s look at some quotes

The issue is never the dollars, always the devotion.

Of course, tithing is about the dollars, otherwise, why would we be talking about the tithe at all. I don’t know of any tithe teachers who believe as long as you tried to give a tithe, then that’s all that matters. A tither believes that a minimum of 10% belongs to God and if it’s not given, the devour will be after their finances.

Is Tithing a Sacrifice?

Our definition of sacrifice is so distorted because most of us are fairly spoiled. Most spoiled people have a strong lust for possessions. So in our eyes, sacrifice might not mean that we gave much. It could mean that we gave very little but had to fight our urges to keep all of it.  Let me be clear, the extent to which you had to overcome your lust in order to give is not also the extent of your sacrifice. We act as if overcoming our sinful nature adds points to our scoreboard. Most Americans (or other 1st world countries) look at their sacrifices in this way – “God I really wanted that 85-inch flat-screen LED 3D TV, but I know that would be selfish so I did not buy it.” Inconvenience does not equate to sacrificial. !0% is sacrificial to some, but not all.

Is Tithing and First Fruits the Same Thing?

10% of your gross not your net. The bible calls it firstfruits. You give first and best to God.

Any half-intelligent person who has studied tithing would know this is just an apparent false statement. There’s no debate about gross vs net tithing. It’s not even questionable. Here are two clear points

I could go into even more evidence disproving the relation to tithing and first fruits, but i would just be beating a horse that is inanimate, breathless, and without all other signs of life. This is not an argument about whether or not God deserves the best. It’s all His, so He deserves the best & worst and first & last.

You don’t have to be a scholar to see that Mark Driscoll (modern church movement leader) is wrong about something so clear and simply written in the bible. Has the guy even read the parts about tithing? I could see how people put on the blinders when it comes to defending tithing, but to also be wrong about first fruit offerings means there’s a habitual problem.

Money tends to place people under some sort of spell. We become zombies and will destroy our closest relatives to satisfy our craving for it. We tend to lose our soul, sanity, and intellect just for the sake of controlling the flow of money. Because of money, thorough preachers will nonchalantly read past scripture when they typically are exhaustive.

Bad doctrine by influential speakers spreads like an apocalyptic disease. The effects consume quickly and efficiently, but to reverse course takes so much effort and time. Hopefully one day Mark Driscoll will get tithing right. The chances of us finding a cure for this tithing zombie apocalypse seem pretty slim at this point.