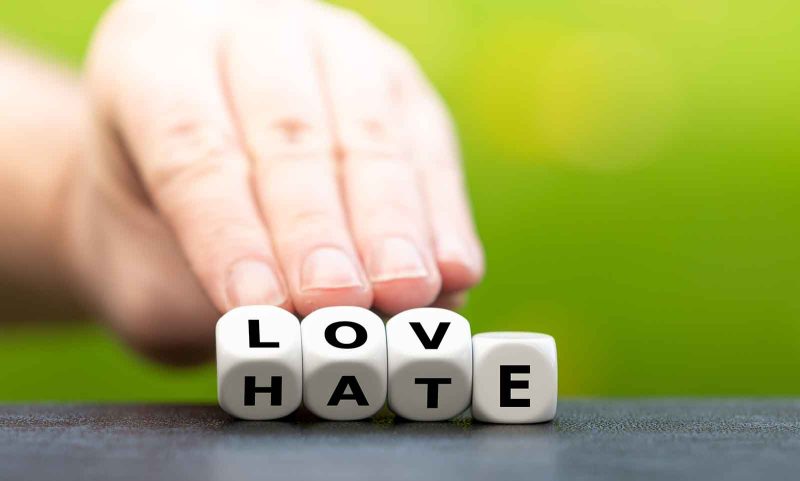 What are your thoughts and emotions after seeing a video like this?

Before I post my comments, vote on your initial thoughts and emotions on this video.

Sorry, there are no polls available at the moment.

Videos like this are all over the internet. I’m referring to videos of tithing testimonies about how miracle money arrived in the mail a week or even 1 day after they tithed. I think I feel lots of things after I see videos like this. I guess frustration, anger, and annoyance are a few.

FRUSTRATION, because I’ve worked hard to get people to see the truth, and yet the opposition that promotes false teachings are still going at it. Frustration also because there’s no logic in their tithing testimony, so how do you convince someone’s emotional experiences have blinded them from the real truth? As far as they know, they couldn’t be any more convinced about what they believe than they do now.

ANGER, because an emotional ploy is used to convince others of the promise of tithing rather than using biblical analysis to do the talking. Anger because I see even more testimonies that are exactly opposite of this and yet you don’t hear those testimonies. You don’t hear the testimony of those going into debt; or those being ripped off by a pastor; or those sacrificing everything for their church and yet, leave nothing for their children. Anger, because tithing is a false teaching that fleeces the sheep. Sometimes I wonder if God is angry too. Is it his patience or his grace that stops him from striking down lightning on the wolves in sheep’s clothing?

ANNOYANCE, because tithe teachers are like a sore thumb. I’m so tired of hearing their same old, worn-out arguments that can’t hold a drop of water. Annoyed because I have to get on here and expose lies and write about the truth more than i should have to. Annoyed, because I don’t like sounding like a broken record repeating the same arguments to the same people who can’t give answers to why they believe in tithing.