Home / Articles / Tithing & Giving / 10 Reasons Why Tithing is Not Required 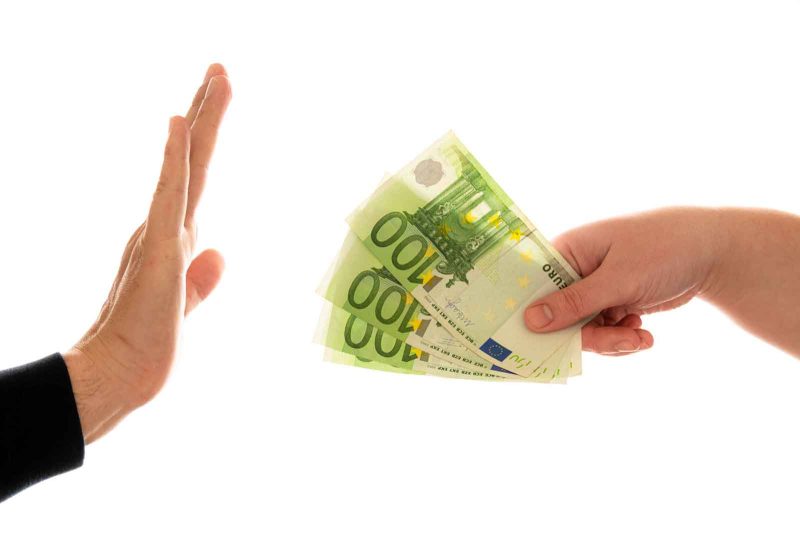