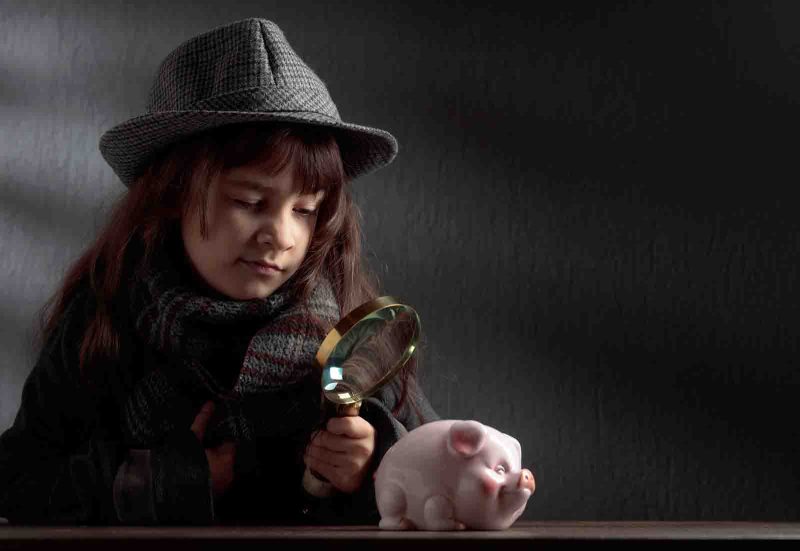 Well, it looks like the senate committee in the national government is getting more involved in the matters of the church. CBS news talks about this story here.

I have been saying for some time that this was going to happen. If the church doesn’t put itself above reproach then the government will find any reason they can to mettle in the matters and control the Church. Ministries and lifestyles of Paula White, Joyce Meyer, Creflo Dollar, Eddie Long, Kenneth Copeland and Benny Hinn, just give the government an excuse to investigate.

How can any non-profit ministry have the audacity to squeeze a few tax dollars out of the federal government, and then call themselves a charitable organization while sitting their fat butt on their obese estate. Wasn’t it Jesus who said in Luke 3:11, ““He who has two tunics, let him give to him who has none; and he who has food, let him do likewise.” But here are these evangelists not only do they have 5 or 6 luxury cars sitting in their enormous garage, but they are flying around in jets.

These ministries have given the government every reason to go in there and investigate. How dare these ministries just sit there with the nose up and lifting their clean hands, without being humiliated.

Children of God, why aren’t you humiliating these people? Why do you support them? You are destroying our liberty! If you gave your child an inch and you saw them stretch it out to a mile wouldn’t you enforce newer laws to limit their liberty? This is exactly what the government will do with the church.

Am I alone in my thoughts here?