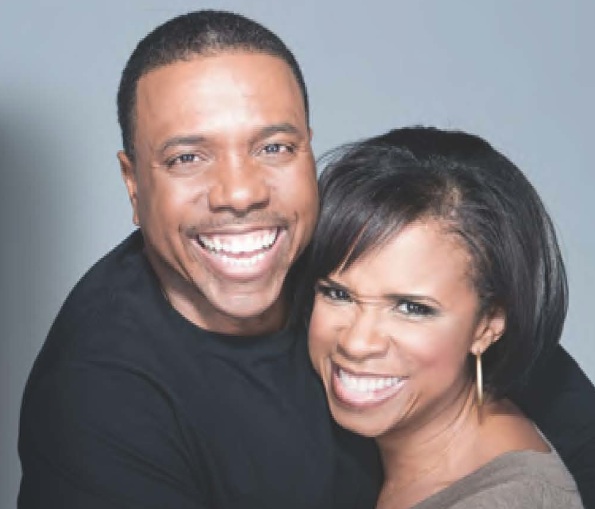 Creflo Dollar has changed his stance on tithing throughout his years in ministry. We can see the progression from hard-core to completely denying it as a requirement for the Church below. You can also watch and listen to his tithing confession on his website.

Watch this video with Creflo Dollar on tithing from 2009. Here are a few things he says:

Shortly after this sermon, Creflo Dollar softened his tune and said this (video embedded below):

“There’s something wrong with telling people ‘you better tithe or you’re gonna be cursed‘ Boy that’s still what the commandment in the law said. And if you begin to tell people to do things and try to make them feel guilty about it; and try to make them be condemned about it, and try to use their fear to get them to do stuff – That’s Manipulation”

Immediately after softening his tone, he continued to teach tithing. Sometime in 2015, he said it was going to be his last message on tithing because he finally figured it out. He said we are “Free to tithe.” He also said, “I am a tither and I believe in tithing.” Please watch below.

I thought that would be end of Creflo Dollar’s maturity with tithing, but surprisingly, he has come a long way. in June 2022, he came out to completely deny tithing as a requirement for the church. Here are some quotes that go along with the video below.

This is reminiscent of Mark Driscoll admitting that tithing is not required. I think Mark finally got out of the box he was in and started seeing this from a different perspective. I’m curious as to what triggered Creflo Dollar. I am hoping that more pastors come out publicly against the teaching of tithing through the public admissions of folks like Creflo Dollar.

It’s amazing that once people finally dig into scripture and finally succumb to biblical, the truth comes out about tithing. I am hoping this is the final-final shift we will hear of Creflo Dollar about tithing. The good news is that I can add him to the list of pastors & churches that disagree with tithing. Albeit though I haven’t listened to him lately, but I am assuming he still clings to some of the prosperity gospel teachings.