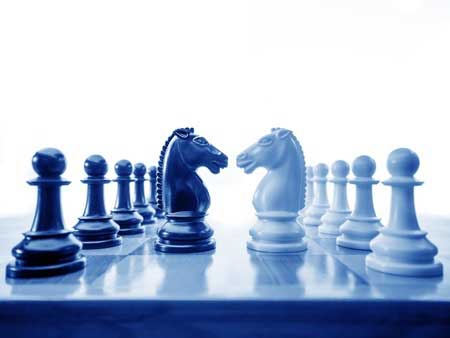 I came across this information at http://russkellyphd.blogspot.com/. I haven’t verified all of this information, but this is a very extensive and powerful list of historical opponents of tithing.

Tithing opponents throughout the years as compiled by Dr. David Croteau, Liberty University, You Mean I Don’t Have to Tithe?, p271-292. www.slaveoftheword.blogspot.com/ See Footnotes for transcript evidence.