You are here: Home / Tithing / Tithing is For Liberals 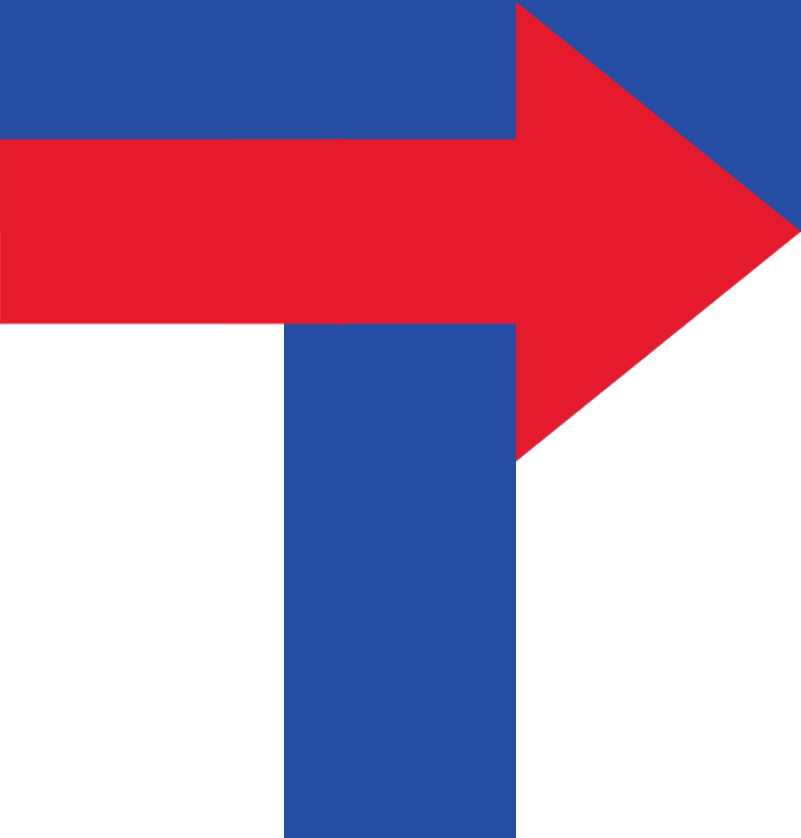 I love politics and philosophical debates about it, so right off the bat, i am NOT apologizing – this will offend many of you (Republicans & Democrats, Liberals & Conservatives). If you are a pansy and can’t take logic and reason, then go suck on a pacifier.

Laws Are For Thee But Not For Me

Liberals want to put the people under a set of laws while they themselves would be under a different set. Take the Affordable Care Act (Obamacare) for example. They rammed that junk down our throats and made a bunch of promises they couldn’t keep. Heck, they didn’t even keep the most appealing and obvious promises to us. our healthcare costs went up and we lost our doctors.

They also put on restrictions for small businesses and threatened them with fines and fees. Of course, they exempted themselves and their staff from particular laws because they couldn’t afford the costs of it. Such a lovely thing to do!

Let’s transition to tithing. Particularly, those who preach about tithing. They stand behind a pulpit and quote bible verses calling out pestilence and destruction if they don’t give exactly 10.00% on the dot. I always gave 10.50% because I was worried I may have missed something and the tithing boogie man was going to come out of the closet and tear up my valuable baseball card collection.

Anywhoooo. So um. yeah back to tithing preachers . . . Here they are preaching about your requirement to tithing and how you need to support the pastor and the Church because it’s an obligation. While on the other hand, they have not once been under an obligation to serve God as a requirement. They are completely free to start a ministry and preach by the grace and freewill Spirit of God. No one pointed a gun at their head and told them that they must minister to these people otherwise the boogeyman will come and get them.

No one threatened the Church to minister here nor there. There was no obligation to do such and such. We also know that because, in all honesty, the Church is doing jack squat anyway. I put myself in that category as well. I am hardly doing anything to impact those around me.

Tithing could be why there is so much Christian fraud out there. We are gullible sheep going into the slaughterhouse. Our motivation is fear, not joy. Obligation, not grace. Duty, not love.

There are televangelists who get on TV and demand your penance. They promise things that they have no authority nor power to promise. They fly in jets have huge mansions and pretend that your sacrifice is bringing glory to God and not making their wallet any fatter. They are not the only examples. Only the obvious ones.

All they have to do is declare themselves worthy of the office they tell you they were called to, and in return, you have no choice but to support God’s anointed.

Tithing is a tax and we all know that liberals love taxes. If you study tithing in the Old Testament, you will know that it was a tax for Israel. Tithing was used to pay for the bureaucratic side of things as much as it was to pay for the religious.

The way I see it, there are three categories of people when it comes to taxes and tithing.

The ultra-rich have no problem paying their taxes. They have the resources and capabilities to hedge against losses. They either have large tax write-offs or can protect their assets in other ways. In the same way, the ultra-rich love tithing. Only 10%? This would be a tax write-off anyway and they get to look so benevolent and great for donating hundreds of thousands or millions. Must be nice to donate a small percentage of your salary and get the most credit.

In 2008 a study on Giving Statistics was done on church spending to show that 85% of the money went to internal operations. Want to know something very ironic about a current liberal friend? The Clinton Foundation (a non-profit) raised 500 million dollars between 2009-2012 and consumed 85% of their donations on internal operations (source)? How do you like that my conservative, evangelical friends who abhor anything Clinton? The Church is using their donations no more wisely than the Clinton Foundation is. Just think about your own Church budget next time you criticize the Clinton Foundation.

Taxes are a mandatory burden and so is tithing. No matter how many different ways I hear it spun in sermons. IT IS STILL A TAX! Pastors will try to put some new age, progressive-sounding spin on it saying that we tithe under grace instead of under the law, or that the New Testament always raises standards, or that we get to tithing but we don’t have to. All of these statements are just placing the sheep’s wool over the wolf to trick you into believing that a rule that looks like the Law, smells like the Law, and acts like the Law, somehow is not the Old Testament Law.

Any individual has the ability to stand up and say, “God is calling me to start a ministry”. At that moment, believers then would be required to tithe. Why? Because of the simple fact of their existence. Doesn’t this seem absurd? If you have not seen John Oliver’s example on Comedy Central, the absurdity of what I’m saying is not far off

The bible says that the apostles lived from the Gospel because they preached from the gospel. What does this mean? Does it mean that they lived off the tithe? Did they invoke the Priesthood and Levitical covenant and then expected that they receive the same compensation that they preached upon? Maybe it just means they ate the paper from their scrolls? Or could it mean that they lived off the gospel in the same way in which they were called by the Gospel. A Levite was commissioned by the Law and received their living from the Law. A pastor was commissioned by the Holy Spirit and should receive their living from the Holy Spirit.

I apologize to all my liberal friends. I congratulate you if you’ve gotten through this post without having an anxiety attack. Go hug a tree and see a social worker for counseling services. You should feel better sometime tonight after you’ve eaten your soy dinner. For my conservative tithing friends. I congratulate you as well. You are now considered the thing you abhorred the most – a Liberal! You’ll feel better after watching a few episodes of Hannity tonight. Keep applying the rules to everyone but yourself, allow the jackasses to rule the media, and keep promoting anarchy since tithing is for liberals.

If you’re bored and want to read the other “Tithing Is For” Series. Here are the links