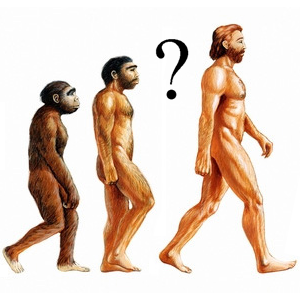 1. Scientists created this hypothesis out something they can’t see, but yet they don’t give God a chance because they can’t see him either.

2. It doesn’t believe God made something out of nothing, but yet they don’t know what created a big bang

3. Billions of years should have created billions of missing links, but it’s funny that they’re still called “missing” links

4. Parts of the galaxy spin in multiple directions, but supposedly the big bang happened while a bunch of matter was all spinning in same direction

5. We came from monkeys because we look like them, but what similar looking animal did monkeys come from?

6. The suns energy would have been depleted by the time mankind evolved

7. While even studying our own planet we live on, the reason for global catastrophe in the past and the continental divide is unknown, but we’ve made up our mind about the galaxy even though we can’t see it all, let alone touch it.

8. Darwin admitted himself that evolution was a theory

9. homo-sapiens are further evolved than the monkeys, but i suck at swingin on trees

(Return to the tithing home page)